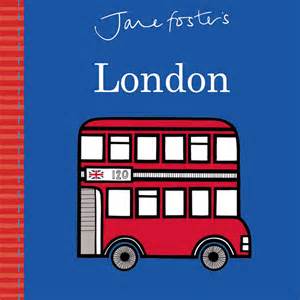 The following are our 12 best reads (one for every month of the year) of 2017.  They’re not listed in any sequence other than the order in which Theon (aged 3-15 months) showed real interest and enjoyment in them.

A souvenir and lovely keepsake from his first trip to the capital. This beautiful picture book (with a word count of 35) and its brightly coloured pages lists everything quintessentially English that one might discover on a trip to the Queen’s city; from Red Buses and Black Cabs to The London Eye and Tower Bridge. 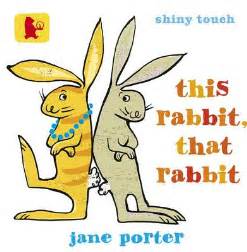 2: Jane Potter’s THIS RABBIT, THAT RABBIT

Given to us by our health visitor this cute collection of rhyming rabbits, is a great introduction to spoken sound and rhythm.

3: An educational book by Susaeta: TA ZWAKIA (THE ANIMALS)

Coming from a bi-lingual family it’s of equal importance that both languages are represented in the literature our little boy is read and the toys with which he plays. This book was sent to us from Greece by Theon’s Aunty Isavella. It shows all the animals and their Greek names. A brilliant way to introduce a second language to any small child.

A scanimation picture book and fab alternative to pop up, this moving picture book allows even young non-readers to interact as the story is told. With galloping horses and swinging chimps you won’t believe your eyes as they move across each page.

5: Michelle Robinson & Kate Hindley’s HOW TO WASH A WOOLLY MAMMOTH

Does your woolly mammoth need a wash? Look no further than this ten step guide to achieving such a mammoth task! As any parent knows bath time can go one of two ways. You’ll not be able to stop yourself from chuckling along with the kids to the comedy beautifully laced through this book and its hilarious illustrations; depicting one little girls attempt to bathe her mud drenched gigantic friend. 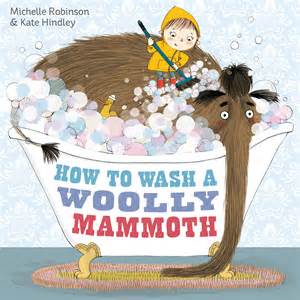 A tale of a mother’s unfaltering love, because let’s face it no matter their tantrums and biting fits, their needy nonsense and smelly bums, somebody’s gotta love ’em! 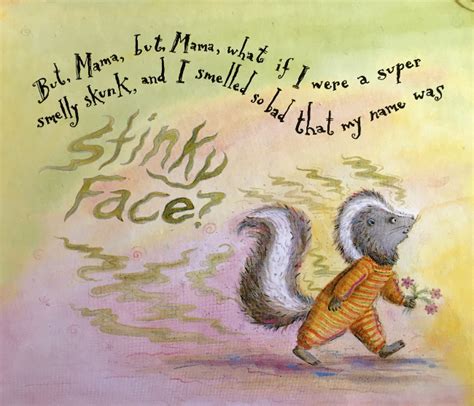 7: Melanie Joyce & Steve Stone’s THE BEST DAD IN THE WORLD

A little gorilla’s description of his dad, who can do no wrong. Written in rhyme this silly but, heart warming story proves that you don’t need to be a flawless, buff, super hero to be the world’s best Dad.

One of a collection of books that follow Katie and her little brother Olly as they learn their numbers, ABCs and colours. Shirley Hughes has been a favourite of mine since reading one of her old school classics ‘Dogger’, as a child. 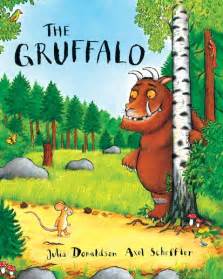 “A mouse took a stroll through the deep dark wood.

There’s a plethora of reasons why this award winning fairy tale is loved the world ’round; written in verse it reads like a classic, with a dark humorous twist running all the way through and a moral to learn: Brain over braun! Follow little mouse as he triumphs over all the big, scary, hungry woodland beasts using his wits alone.

10: Judith Kerr’s THE TIGER WHO CAME TO TEA

What else can you do when a hungry tiger comes knocking at your door but, let him eat you out of house and home. This book is a celebration in the joys of sharing and letting your imagination go tiger wild. Although, I’m still not entirely convinced the tiger isn’t a metaphor for Sophies teenage older brother coming home briefly from uni!

11: Carol V. Aebersold & Chanda A. Bell’s THE ELF ON THE SHELF, A BIRTHDAY TRADITION

If your kids love ELF ON THE SHELF, then this book is a sure win and a perfect birthday gift idea. It explains in lyrical verse how you can request Elf attend your birthday party by writing to Santa. Flipping to the back of the book you’ll even find an official Elf Invitation as well as a party outfit for Elf to wear to your big event. 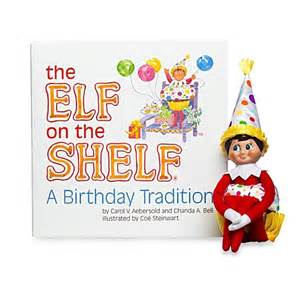 A beloved classic to all that  read it (old and young) or had it read to them. A brilliant bed time fable with sweet, funny footnote sketches. We read it together as a family, stretching it out over a two week period although, I have to confess during a longer than normal nap time I read ahead, totally in love with everything including the history behind this book, which is  now also one of my top ten best adult reads.