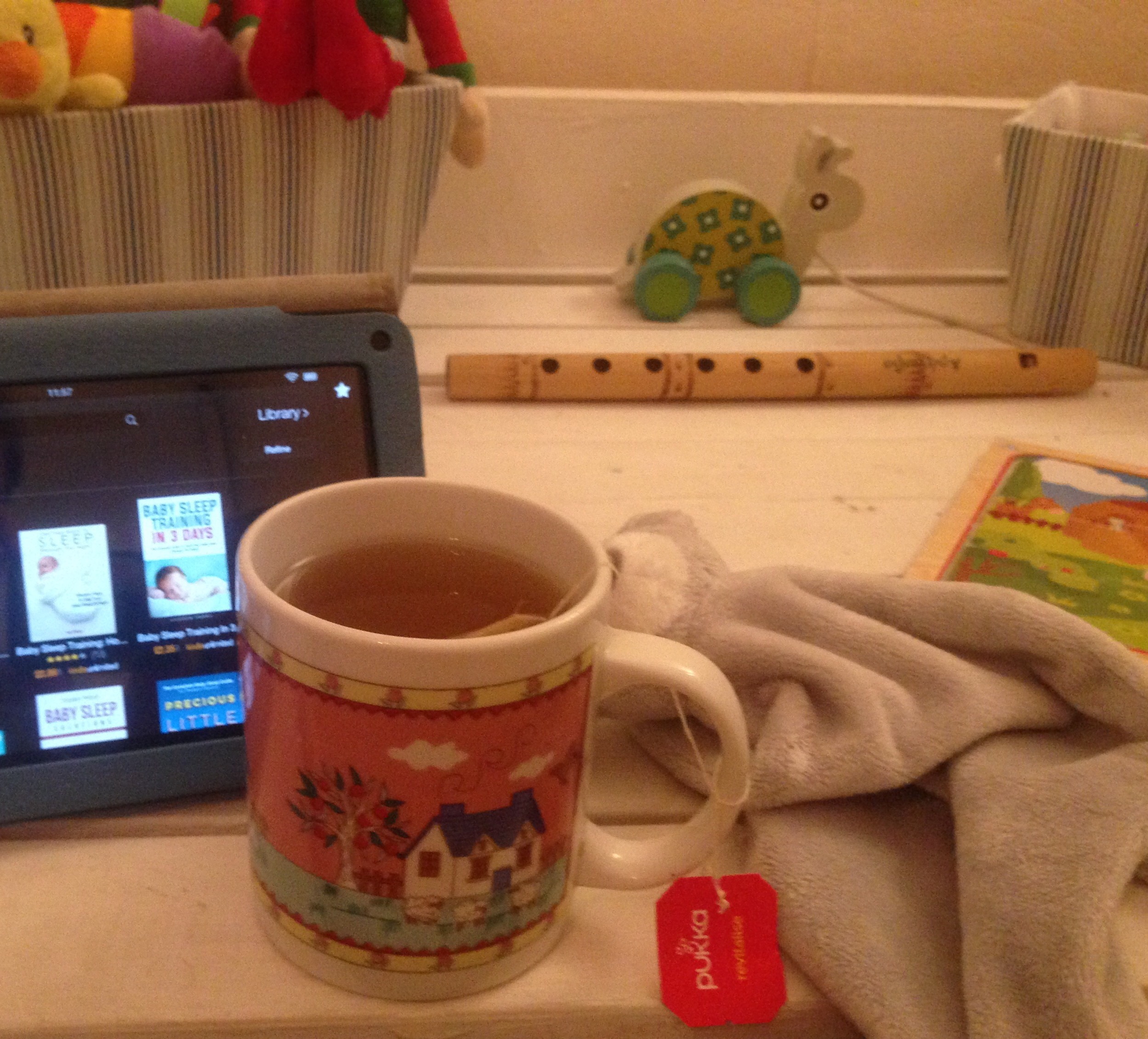 Sleep training and desperately Googling ways in which to rally your baby into the perfect routine is possibly the height of the great parental cliche! But what about all the other shit that they don’t tell you!?

To Sleep Per Chance To Dream

I’ve wanted to write this instalment for a while but greater than normal parental exhaustion has prevented me from doing so in a comprehendible manner.  The actual idea of having the chance to sleep is more a day dream than an actual possible reality!

Apart from having so much to say on the topic there is also an over dose of information out there, contradicting, confusing, most of the time pointless information that I really wanted to have a crack at condensing down.  Ultimately I’ve been trying to find a way to report back my experience and findings without adding to the increasing pressure and subtracting from the depleting brain power any other sleep deprived parent might be experiencing.

The plain truth of the matter is that I’ve lost more sleep sitting up late at night reading books, articles and mum based google search results on baby sleep training than I have via my night adversed, co-sleeping addicted, blood curdling screamer of a child.  And no matter how many official pieces of literature I read on the topic I never seem to be any the wiser. (Sorry to disappoint, feel free to go back to your original google search, I recommend ‘ How to sleep when you’re not sleeping’ as a total waste of time).

Now I don’t know about you but, when I had my son the doctors, midwives and health visitors all told me the same things with regards to getting baby to sleep:

And you know, despite the colic (a whole other rant right there) all of the above worked just fine, for a while, or at least until we stepped outside of our new family haze and allowed others to enter our domain and plant seeds, you know those guilt tripping, self evaluating, seeds of ever blooming doubt; “have you established a routine yet?”, “how’s the sleep training going?”, “do you not worry that you’re hindering his development?”, “Could the colic be because he’s not getting enough sleep?” and then it happened, life had to go back to normal, dad had to return to work, mum had to maintain the small human by herself while dad was at work and the need to establish a ‘routine’ presented itself…

My husband is a restaurant manager and so our daily routine is pretty non existent, because he works shifts that fall into either ‘Earlies’: 6am-4pm  or ‘Lates’: 3pm-1am.  For us this means if I put the baby to bed at a ”normal” time not only will hubby not see the baby (if he’s doing a late shift) but that also the baby may wake up too early thereby waking my husband up before he’s even had a chance to rest his head on the pillow.  For me (in the beginning) coming from a retail background and also being used to shift patterns I was happy to follow Mr.O’s schedule; if he did a late we all went to bed late and got up late, if he did an early we went to bed early and got up early and I have to say it worked for us, we were a pretty happy, well adjusted family unit, until a point.  That point being when our newborn baby passed that first real marker and went over into the realm of being an active baby.

It was actually whilst at a friends house for dinner, listening to her feedback about some research she had been doing on the Pineal Gland (also referred to as the third eye), that I had one of a plethora of ”Faaaaaaaaark” moments.  Maybe my third eye woke up and I saw the light I don’t know but, I realised ‘routine’ had nothing to do with me or my husband or what’s ‘normal’, it was completely about my son.  My little 5 months, small yet developing son and his ever growing brain and body.  And maybe this is when everyone reading screams ”durrrrr!” at their computer screens but until that very moment I hadn’t even considered that along with my preparation for baby led weaning, we might also have considered baby led sleeping.

So, whats this pineal gland? Well a quick search on Wiki will give you a basic idea:

From Wikipedia, the free encyclopedia

“The pineal gland, also known as the pineal body, conarium or epiphysis cerebri, is a small endocrine gland in the vertebratebrain. The shape of the gland resembles a pine cone, hence its name. The pineal gland is located in the epithalamus, near the center of the brain, between the two hemispheres, tucked in a groove where the two halves of the thalamus join. The pineal gland produces melatonin, a serotonin derived hormone which modulates sleep patterns in both circadian and seasonal cycles.”

Now I’m no expert but, what I got from my friend was this; back before we began logging time on calendars and with clocks our pineal gland would have been what told us when was a normal time to go to sleep or wake up, when to sleep more and when to sleep less.  Something more primitive creatures (including babies) still use.  As adult humans we now have iphones and ‘third eye’ apps instead.

I Digress, But Just Stick With Me…

You see what I’d realised was that there were developmental markers my son had been trying to hit and showing signs of actively wanting to try to reach, but just not quite being able to grasp.  I had originally just shrugged this off as ‘everyone develops in their own time’  however, what I’d also begun to notice were signs of frustration and agitation; repetitive movements willing himself on but just not quite being able to home in on his motor skills and then as a result a lot of head banging and tears.  It was while my friend was going on about this dormant gland and the ancient Egyptians that I realised, my son was simply knackered.  Our routine as great as it was for us just wasn’t doing it for him.

The problem is, even with the best intentions unless you’ve studied child psychology and majored in oneirology (not oenology) trying to find a one fits all answer to sleep training is basically impossible especially since it seems even the professionals can’t agree on the right way to do it:

A new born baby can sleep anything up to 18 hours a day.  Sounds great in theory but normally this is on/off and often on an hourly basis, based solely around feeding and pooping.  This is where you realise its not quantity but, quality of sleep that you need.  New borns just constantly disco nap!

The average amount of sleep for a 3-6 month old tends to reduce from 18 to around 16 hours a day .  As baby becomes more active you may notice a pattern of naps occurring at specific times of the day as well as a larger, continuous sleep at night, I say continuous what I really mean is longer than an hour!

Daily sleep reduces again to around 14 hours a day for 9-12 month olds.  It’s around this time that baby begins to be able to ware themselves out with their own choice of movement and physical play such as crawling, walking, talking, crabbing and other baby led activities.  With the hope being that as they establish a daily routine of activities, developing various skills they also start to harness a sleep pattern that seems to almost solely consolidate at night with maybe 1-2 short 45 minute naps during the day.

How I Made It Work For Us

For a more comprehensive guide why not try this article form parent wish list.